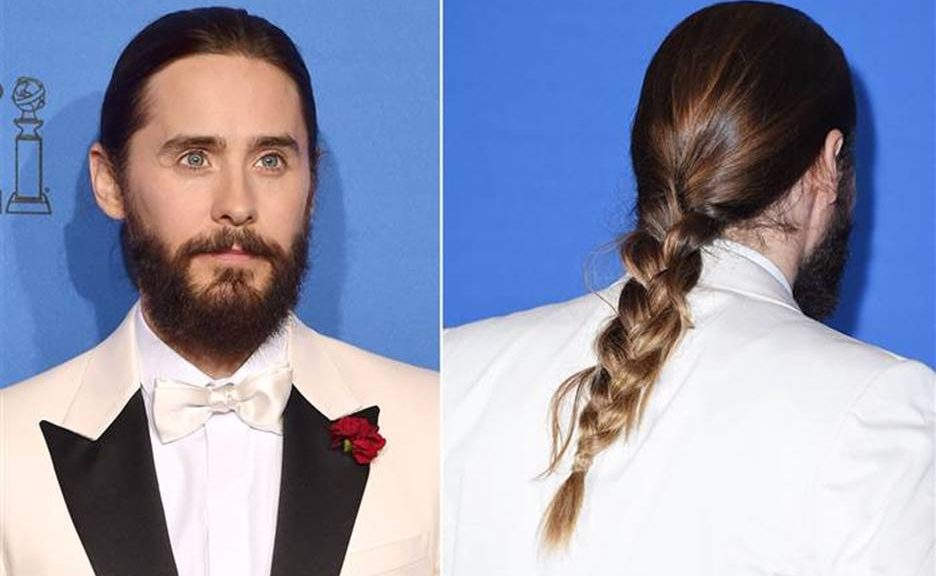 If there is one guy in Hollywood who is never afraid of trying out different hairstyles, it is Jared Leto. In fact, each time he steps out for an event, he is barely recognized due to the stunning Jared Leto hair transformations. Nevertheless, he has managed to look great whatever hairstyle he dons. Some of them were ridiculous, but it won’t be Jared if not for that. 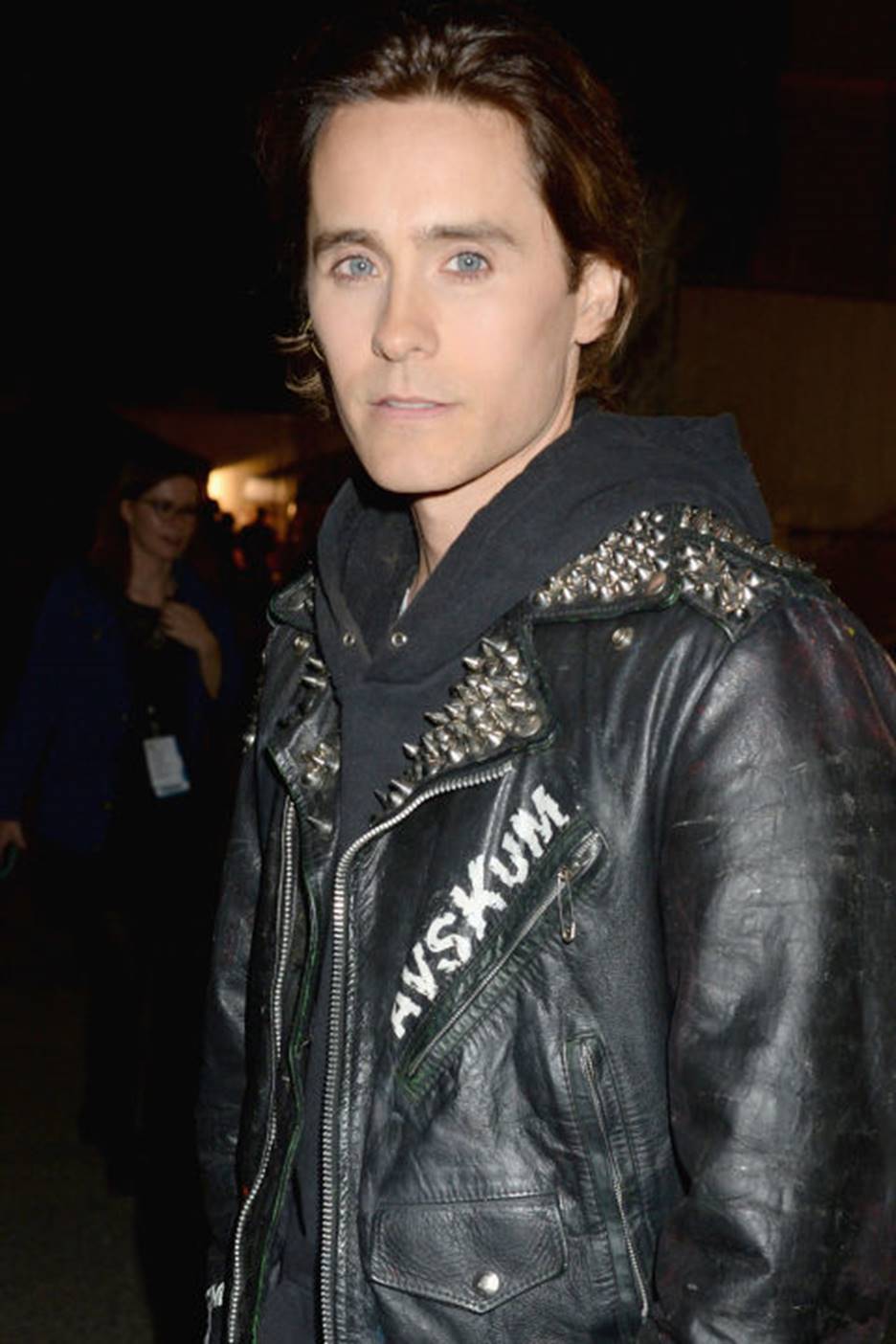 He introduced the Suicide Squad trailer during the 2016 MTV awards in this shorter than usual brunette. It wasn’t his best, but he looked great nonetheless. 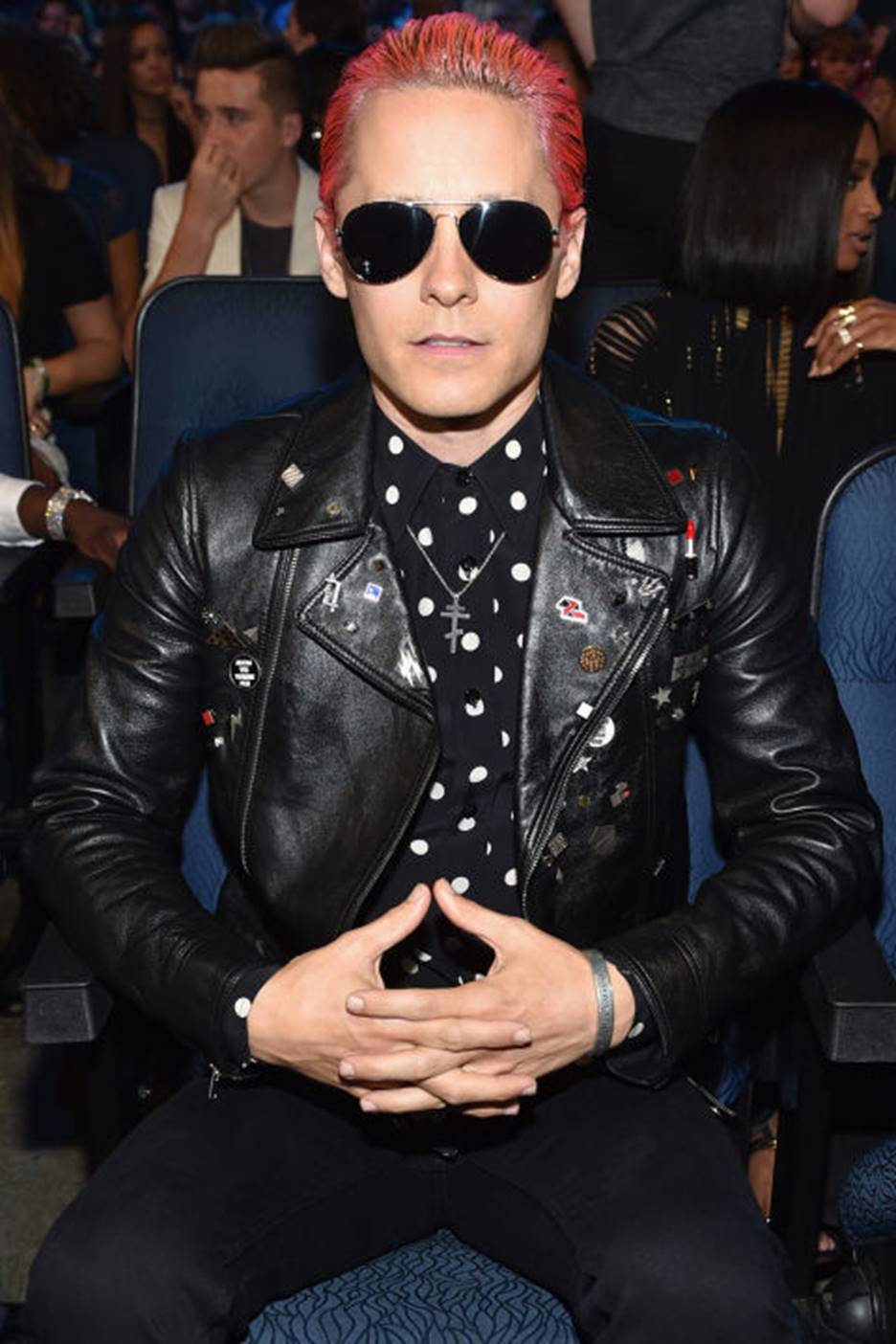 He was almost unrecognizable in this 2015 MTV VMA looks with his bright red hair. It seems like he was ready to take his overall looks in a different direction. 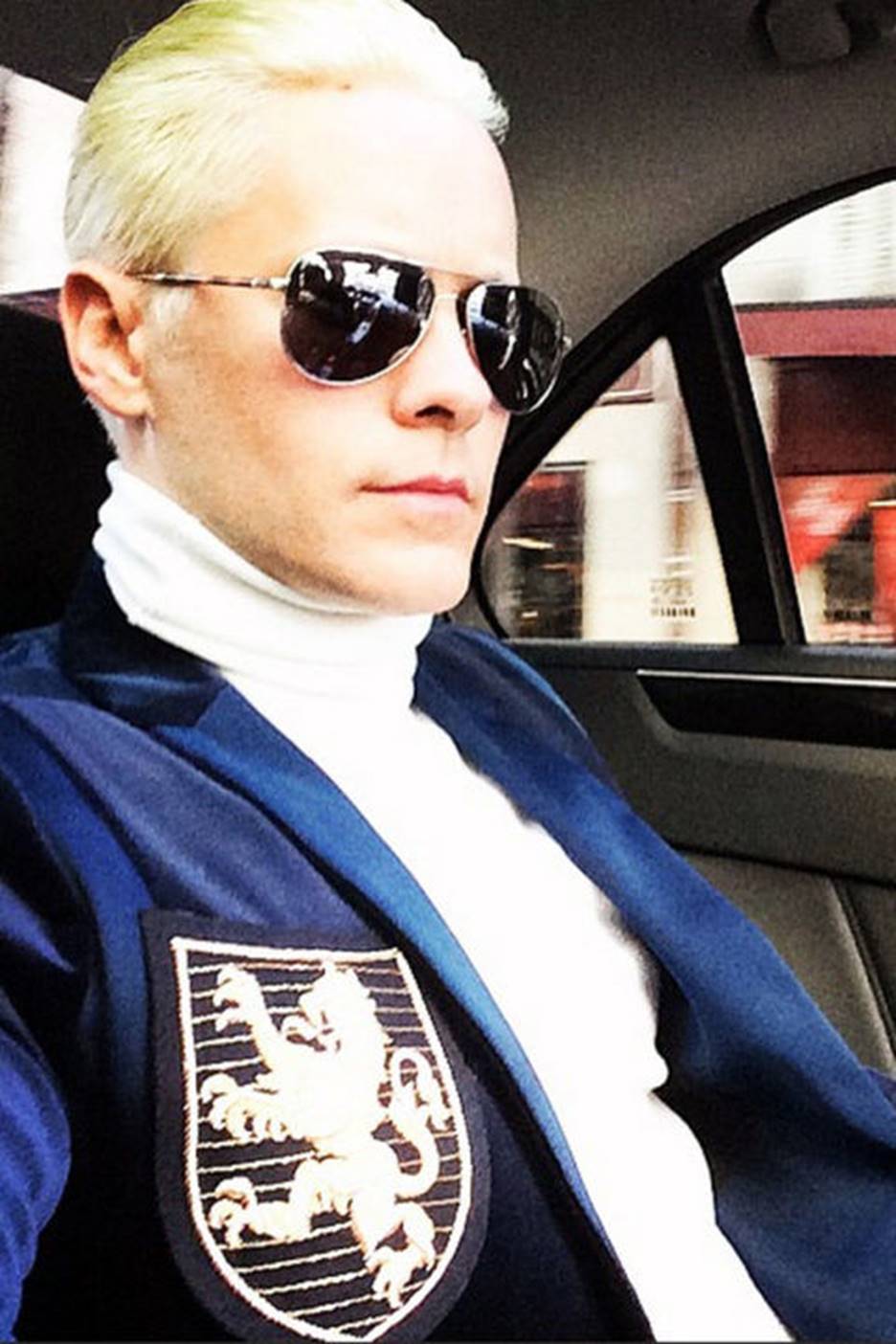 Leto snapped this photo of himself and posted on it on Instagram as he headed to the Paris Fashion Week 2015, showcasing his bleach-blonde crop. 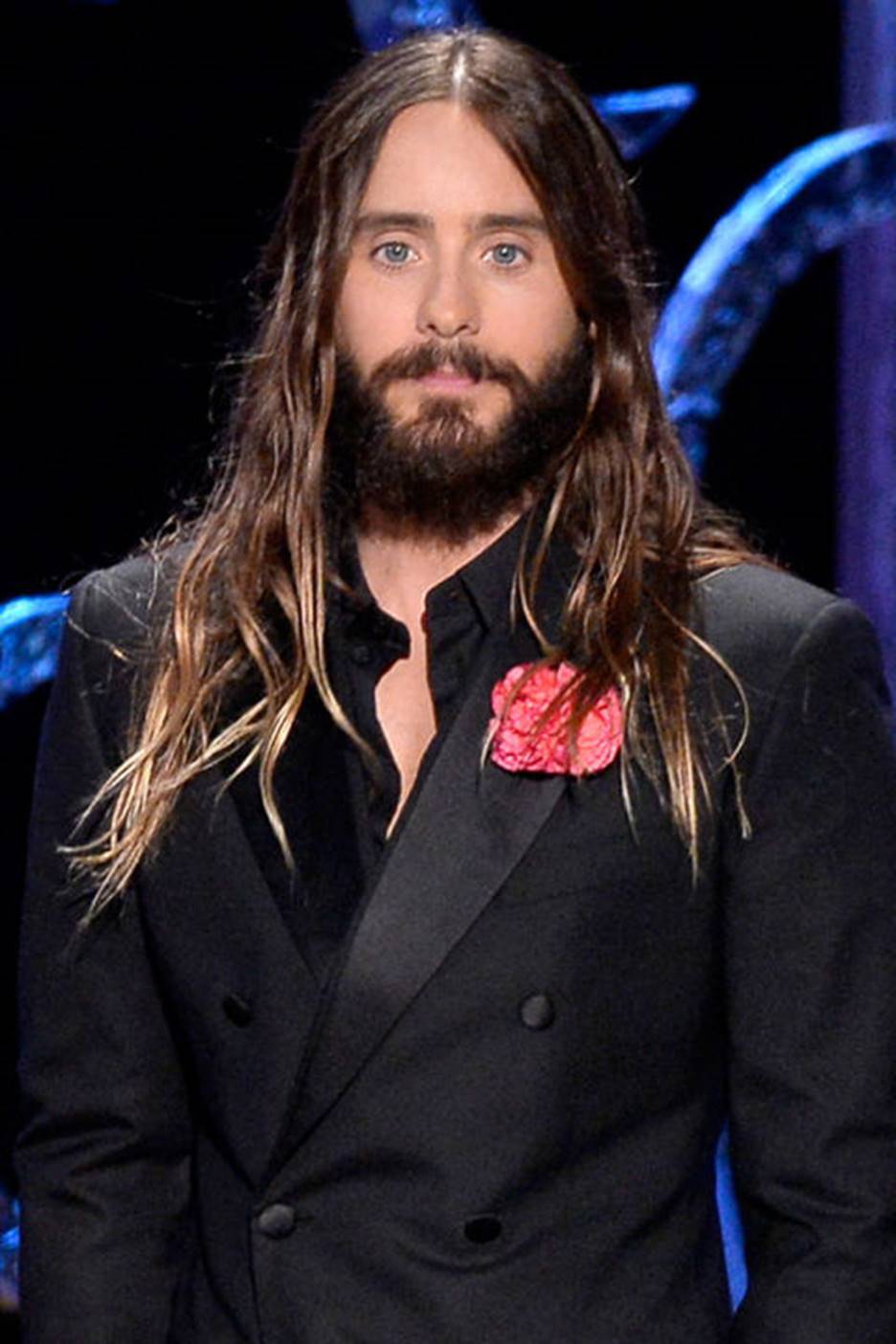 This is perhaps Leto’s most iconic hairstyle. It was taken during the Screen Actors Guild Award, and pretty much throughout the entire 2015 award season. 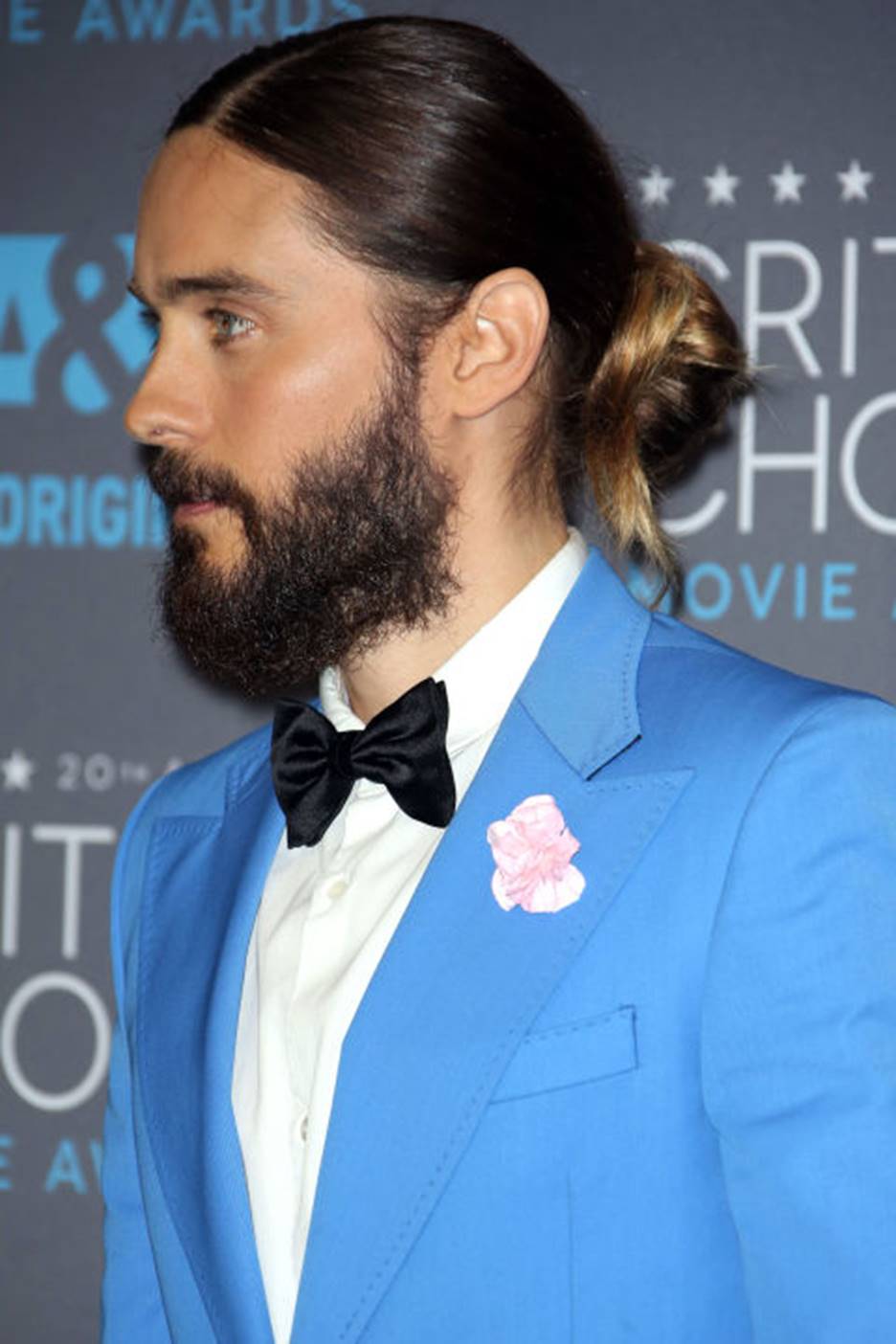 For some time, the man bun became a thing and Leto also joined in this trend. He donned this look during the 2015 Critics Choice Award. His beard was also longer than usual. 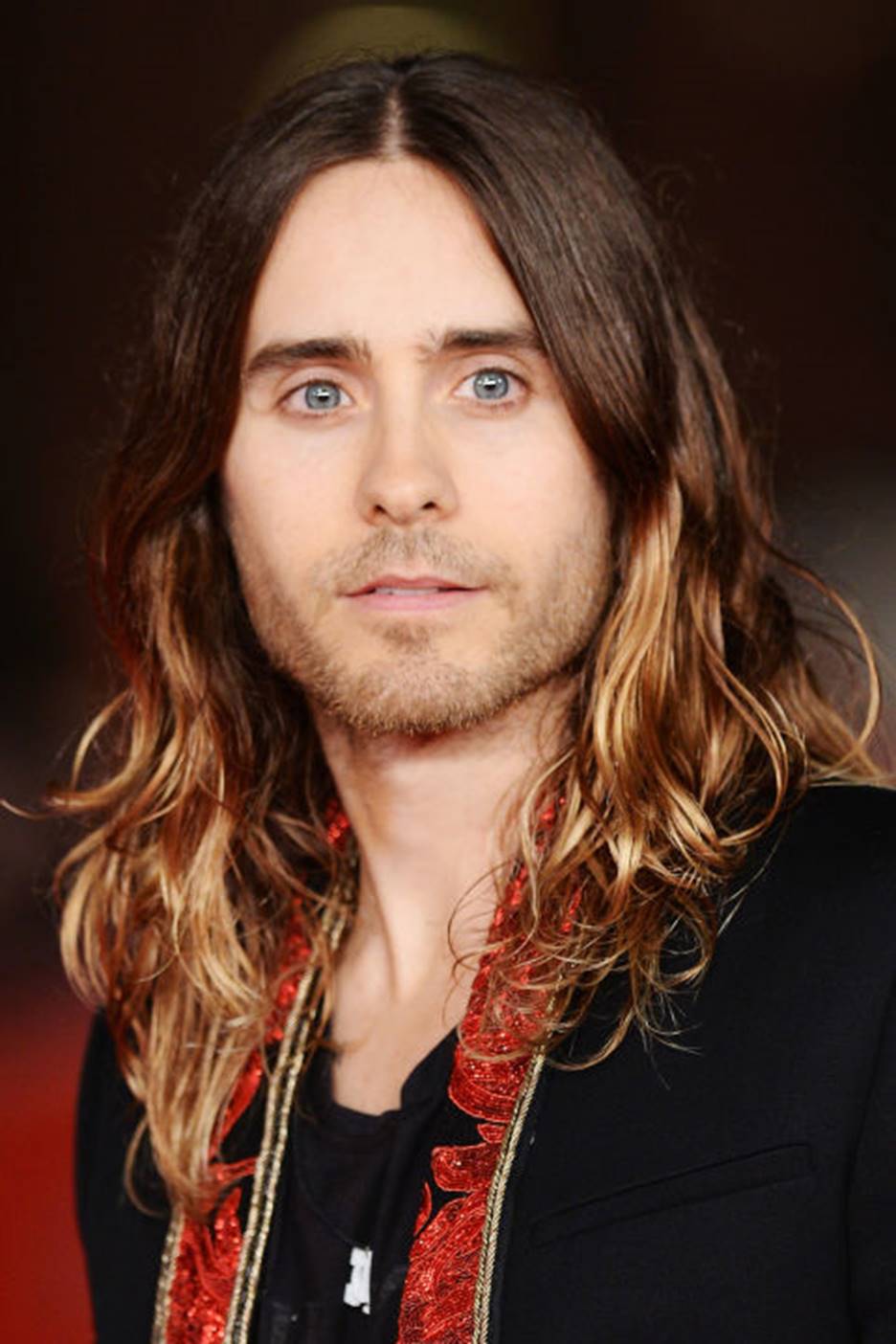 This sun-kissed hair in 2013 was definitely one of his best looks. It highlighted his blue eyes and made his overall look a lot softer than usual. 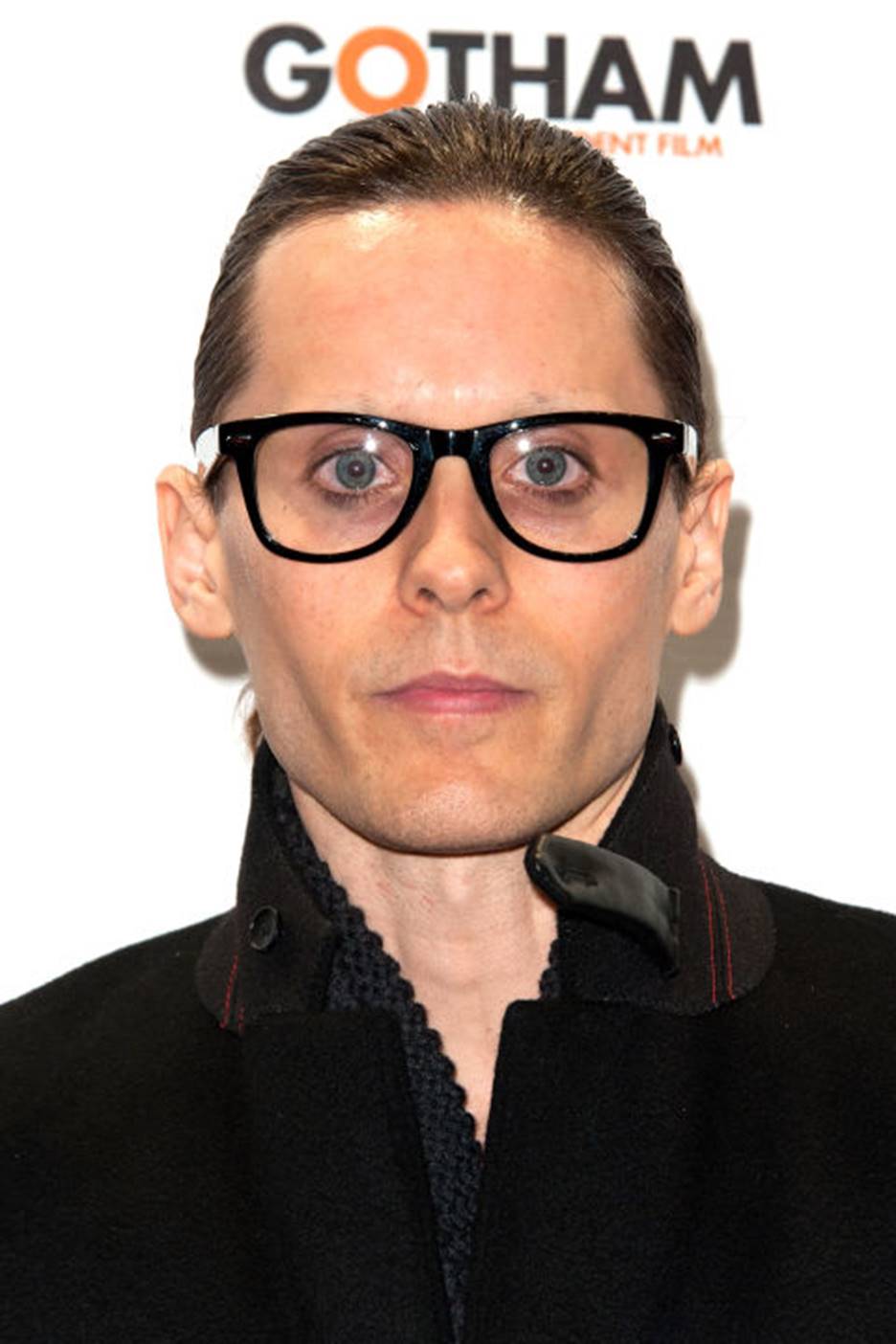 He had to lose a lot of weight for Dallas Buyers Club in 2012. He stepped out in this looks which made him totally unrecognizable. He was completely shaven, including the brows. 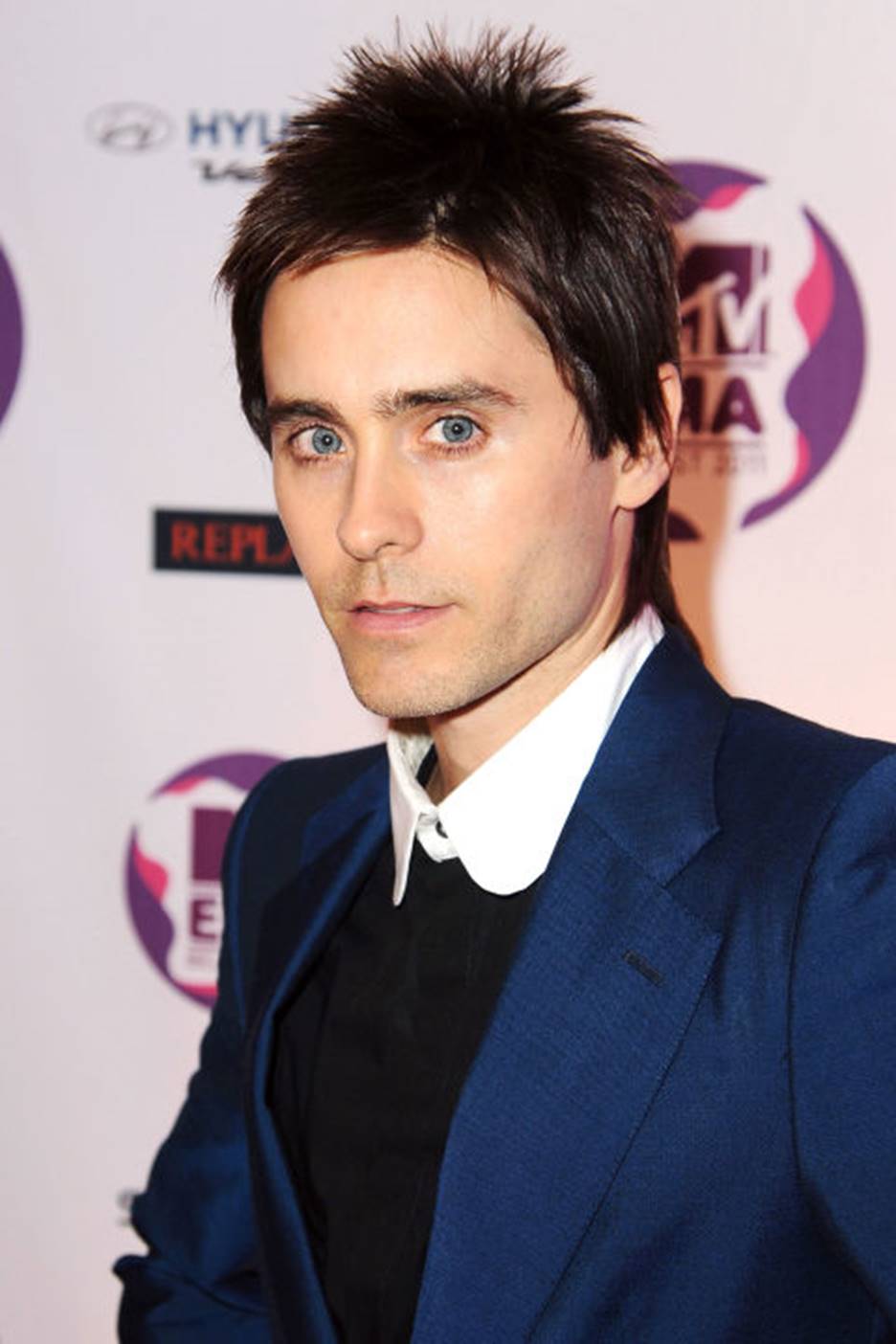 Back in 2011, he donned a hairstyle that made him look like a 70’s rock star. It was not completely clean, but it was not his usual long hair either. 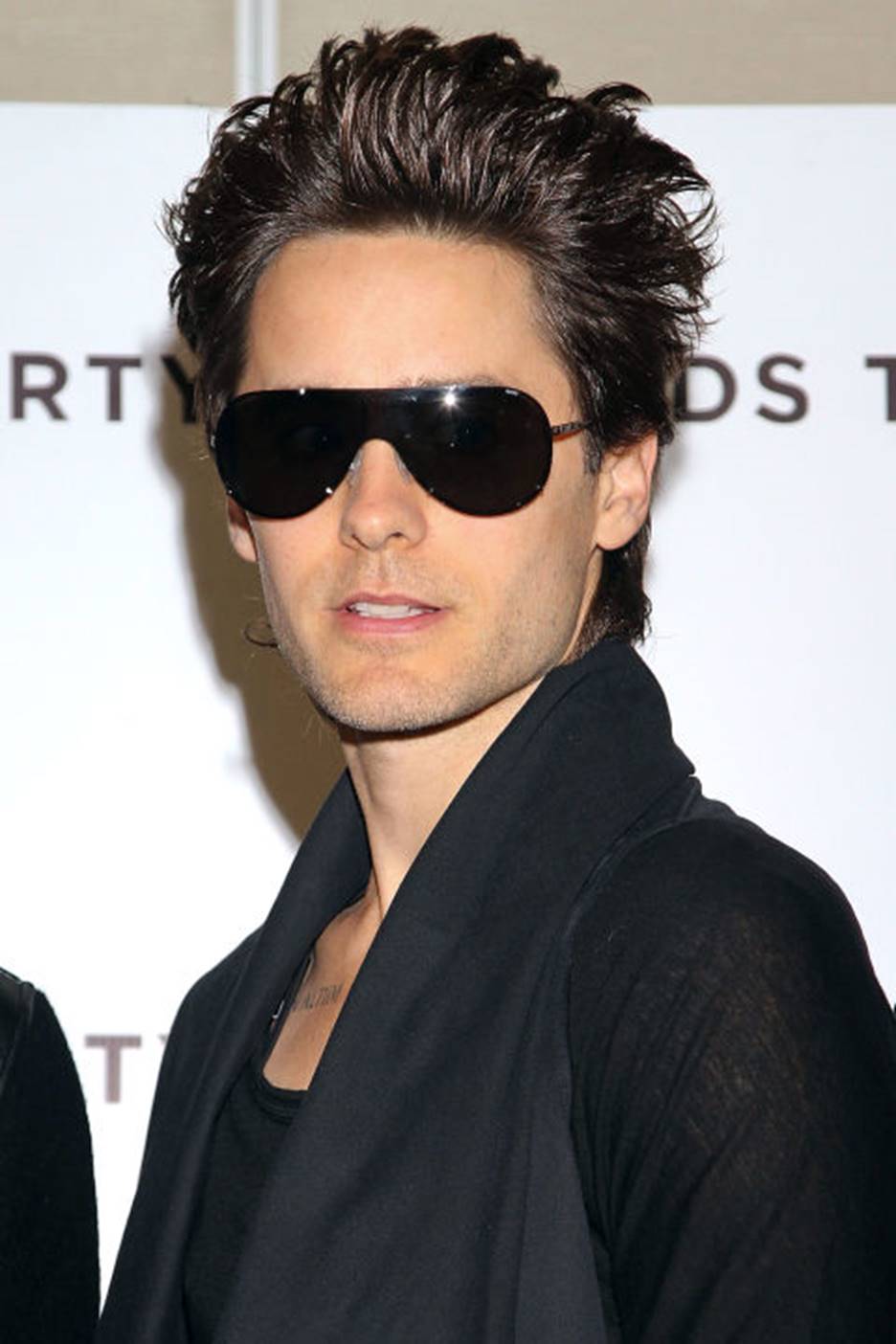 This wind-blown look which became a hit in 2011 was also tried by Leto. The amount of hair products was also overwhelming that it really showed in HQ photos. 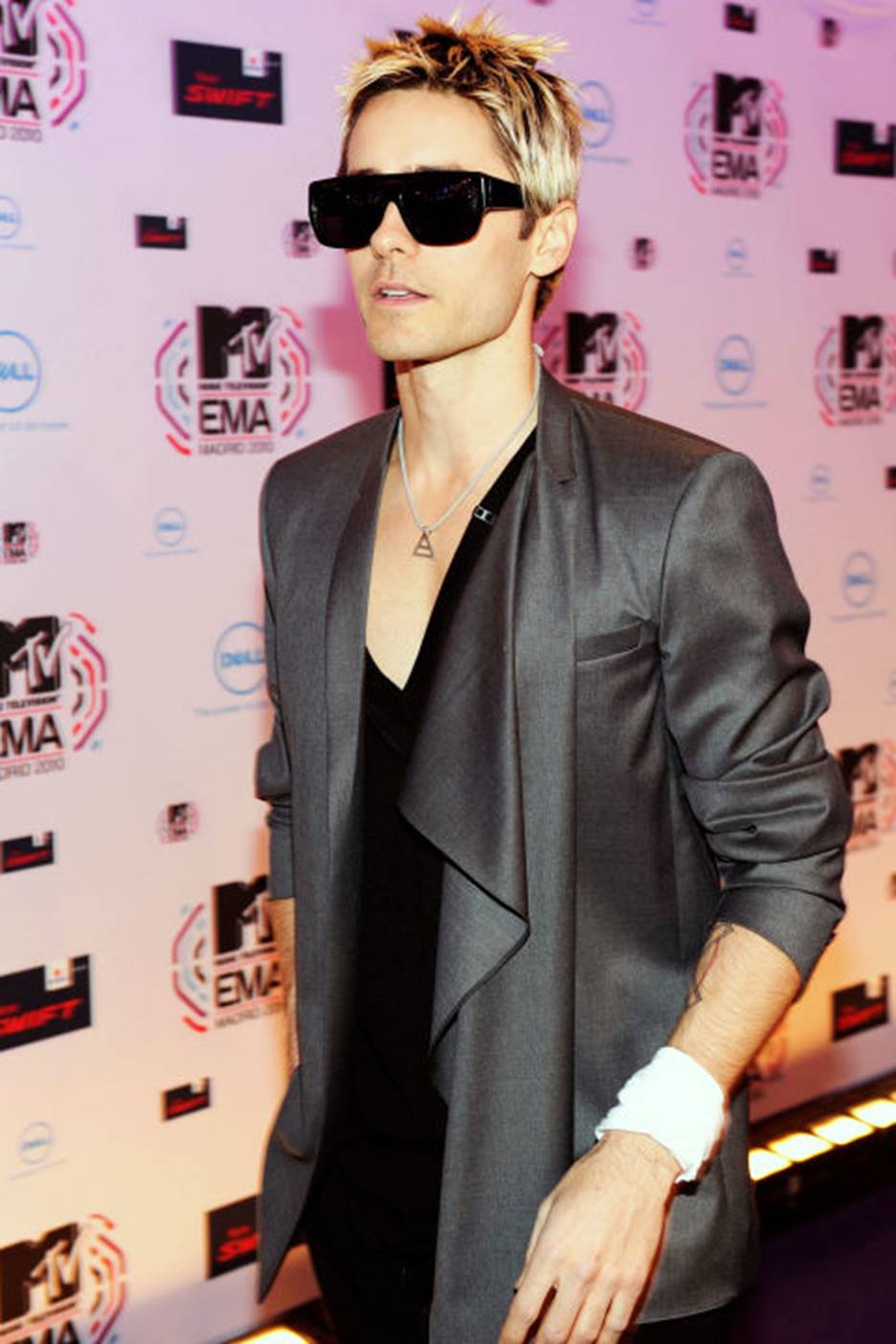 No, it’s not Brad Pitt. It was Leto circa 2010. His roots were still growing out, but were properly styled, so he looked totally amazing. 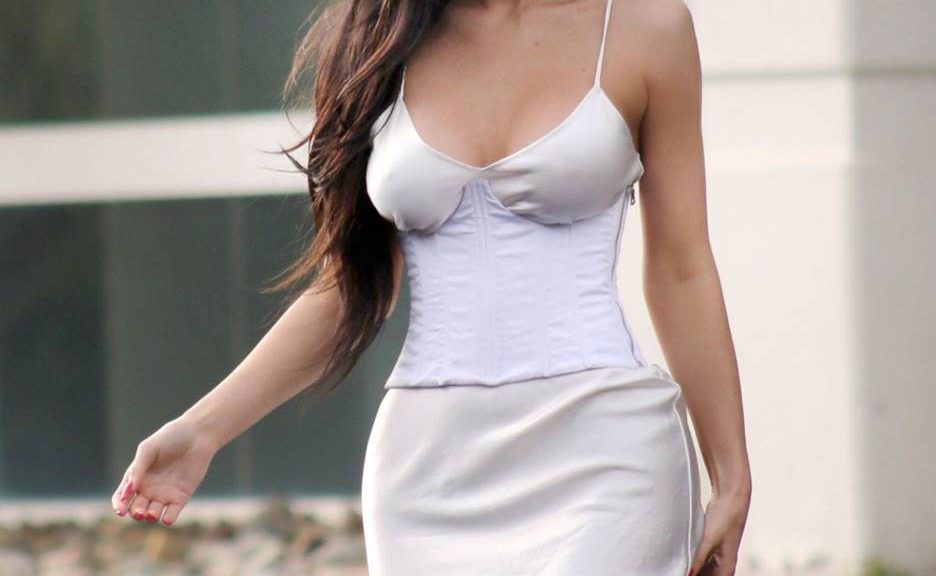 Due to the hit reality show starring the Kardashian family, we have seen Kylie Jenner grow right before our very eyes. She used to be very young who could not give a care in the world. We saw her running around, playing with her sister Kendall and just having fun as a child. She has changed a lot since she turned 18. She is turning to be a full blown member of the Kardashian family. Kylie Jenner’s before and after plastic surgery photos reveal just how much changes happened in a short amount of time. If it is not for plastic surgery, we don’t know what it could be.

In just 2 to 3 years, Kylie’s overall look has changed. Her eyes, lips and nose were obviously done. It could also be due to her weight loss, but the changes are too drastic to be denied. 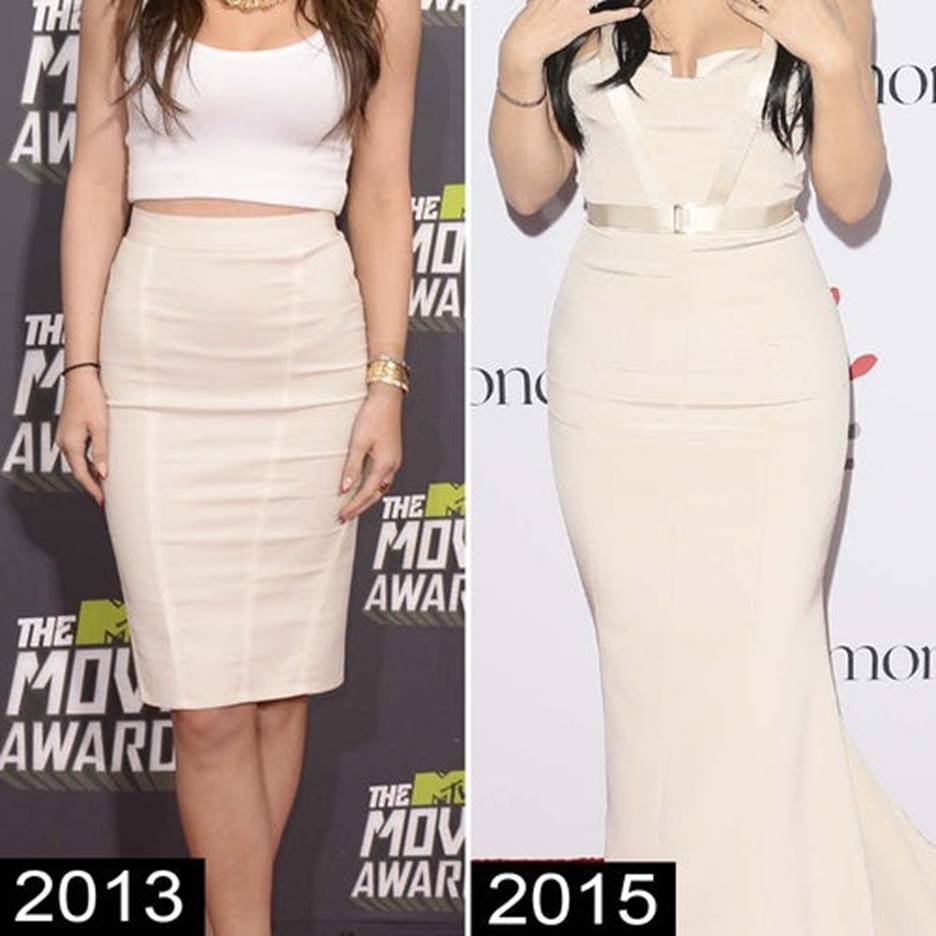 It is quite noticeable that Kylie’s hips became fuller and thicker in 2015. Most people suggest that it has something to do with her blossoming into a woman, but surgery is always a possibility. 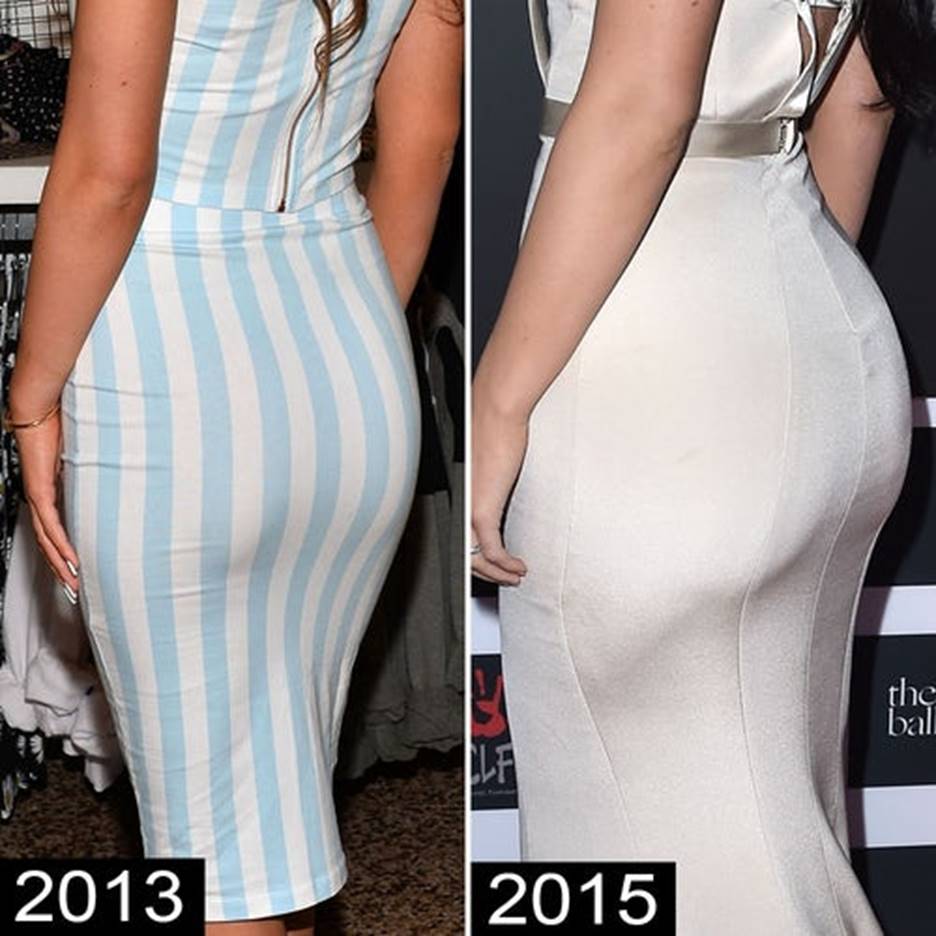 It is no secret that Kardashians invest a lot to have bigger butts. It should come as no surprise if Kylie also did exactly what her sister Kim has done. 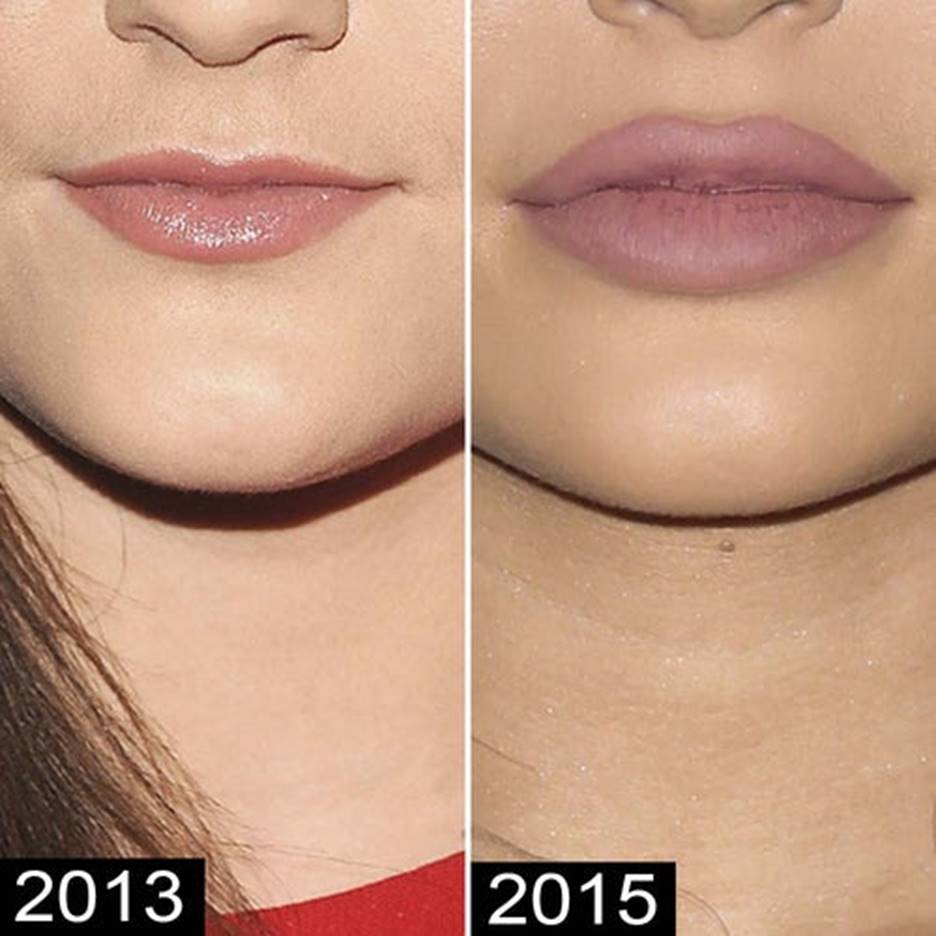 Kylie’s lipstick brand is flying off the shelves after it was launched. Of course, not everyone thinks that the lipstick alone has made her lips look fuller. 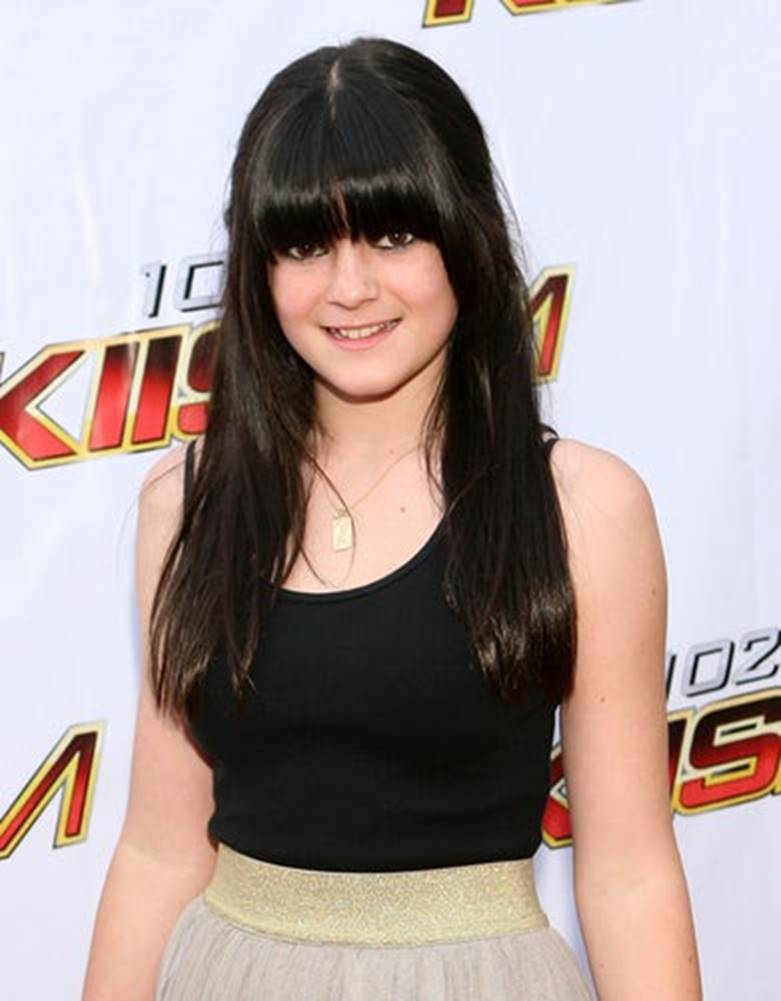 Kylie looked like this as we were seeing her grow before our eyes. She looked really innocent and “untouched” in this photo. 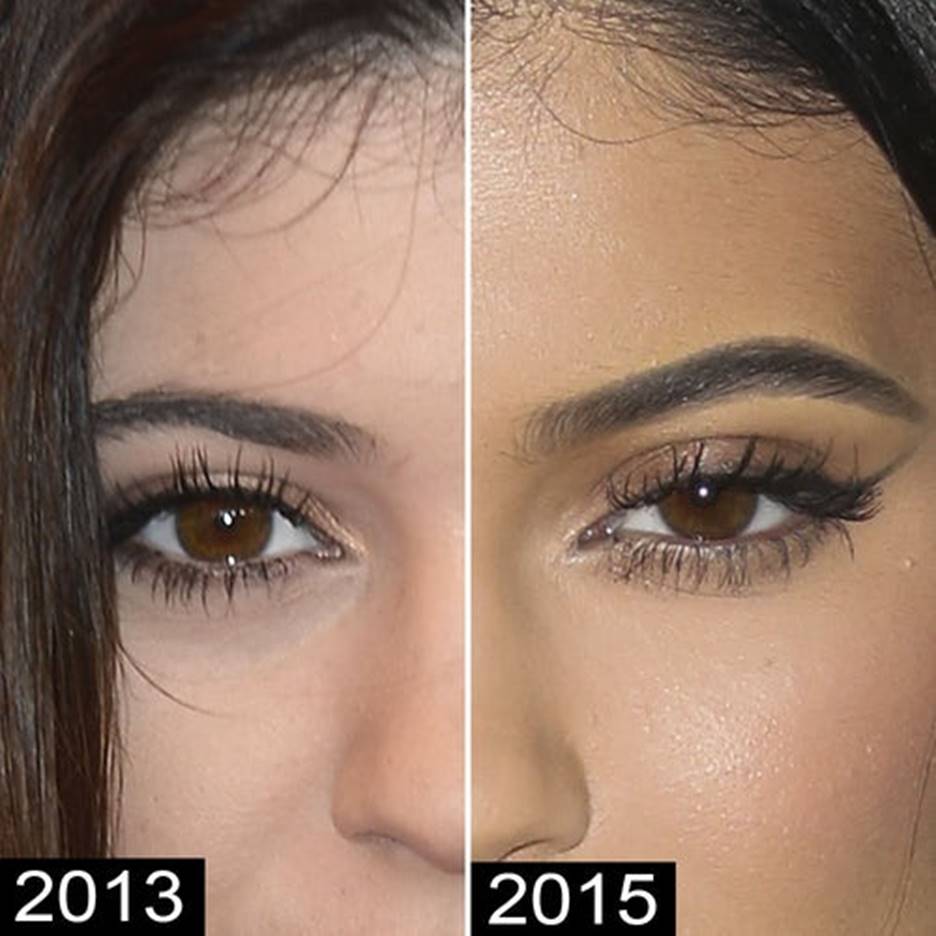 Kylie used to have large and round eyes. In 2015, her eyes started to look more like her sister Kendall. It seems like something was done on the sides, or it could also be just her eyeliner doing the trick. 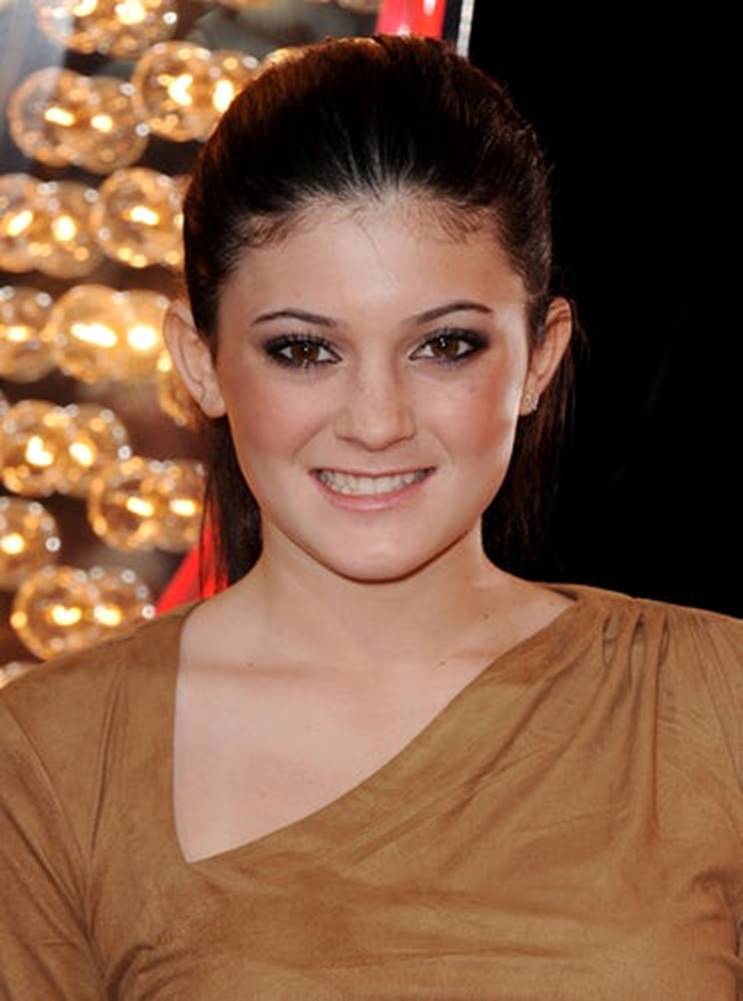 Who would imagine that Kylie once looked like this? She still had chubby cheeks, thin lips and crooked teeth. She has drastically changed over the years. 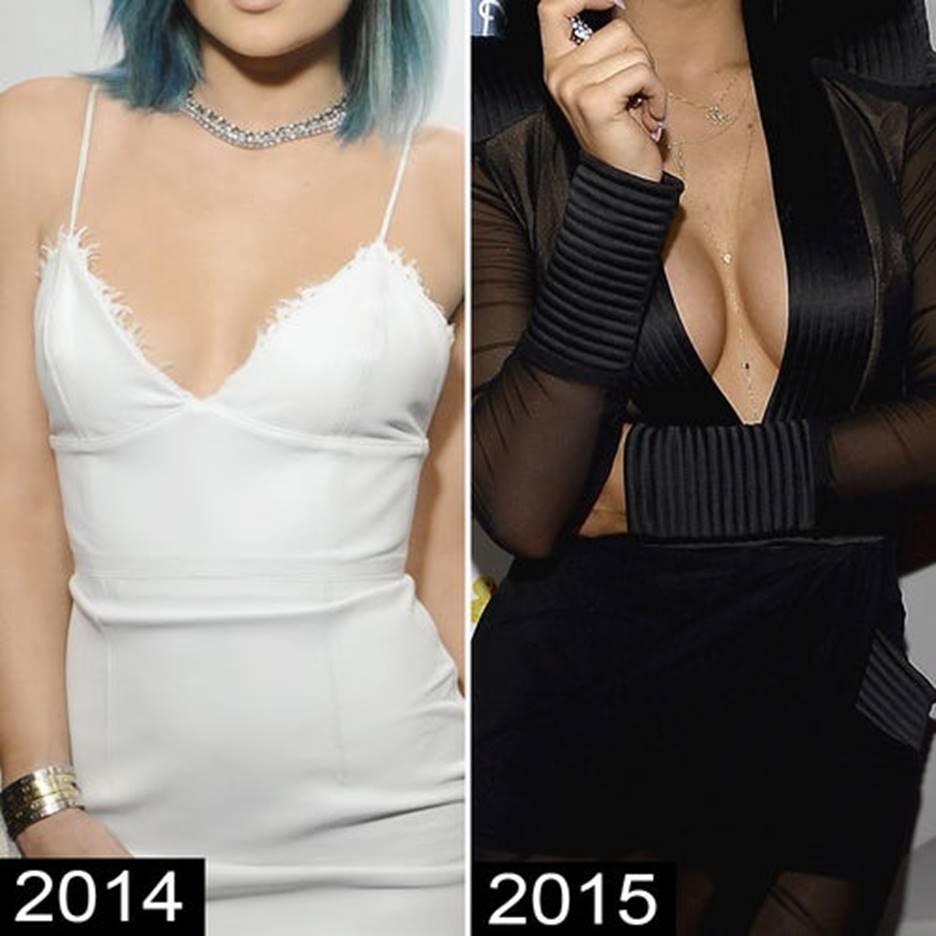 She can bring up puberty for the changes all she wants, but the change in the breast area is just too vast in just a span of one year.

Notice her jaw in both photos. Her 2015 jaw looked more defined and chiseled. Weight loss just could not give that kind of drastic change. 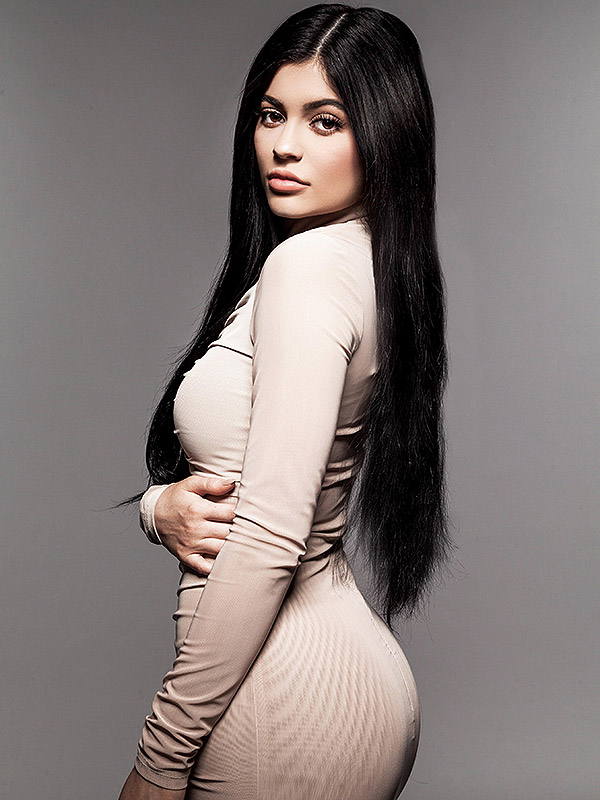 This is how Kylie Jenner looks like now. She has larger breasts, fuller butt, thicker lips and stronger jawline. Given all the changes, it can’t be denied that she has gone through a lot of plastic surgeries.