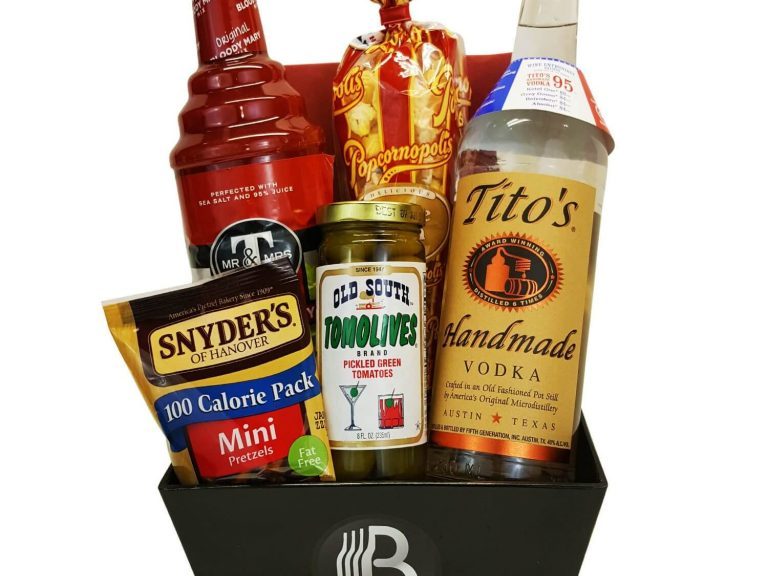 Most of us have been there before – the splitting headache, the churning stomach, the sandpaper tongue and the brain fuzz. These are all common symptoms of the dreaded hangover. Of course, there is no concrete way to get rid of a hangover; it just takes time to pass, and the best thing is always to avoid one in the first place, but when good intentions go to pot and you find yourself reeling from the effects of overindulgence, there are things which can help to alleviate the discomfort of the morning after.

Alcohol inhibits the production of anti-diuretic hormone so that you find yourself needing to go to the bathroom more frequently and this leaves you well and truly dehydrated. Any plan of action for dealing with the effects of a hangover should include replenishing the body with plenty of fluids. Water is excellent as it will help to flush out toxins and waste products from the body at the same time as rehydrating the system, but diluted pure fruit juice is also a good bet because it provides glucose to recover dwindling blood sugar levels, potassium to help correct electrolyte imbalances and vitamin C, which helps the liver to detoxify the alcohol in the bloodstream. A little caffeine is all right and may actually help to relieve a mild headache and make you feel slightly more alert, but avoid large quantities as this will only dehydrate you even more. Steer clear of energy drinks which combine high amounts of caffeine, sugar and other substances such as taurine. They put more strain on the liver, can exacerbate a sick tummy and may cause anxiety, agitation and irritability.

A heavy night on the booze depletes the body of essential vitamins and minerals. Sip a sports drink such as Lucozade Sports, Boots Isotonic or Gatorade for rapid replenishment. 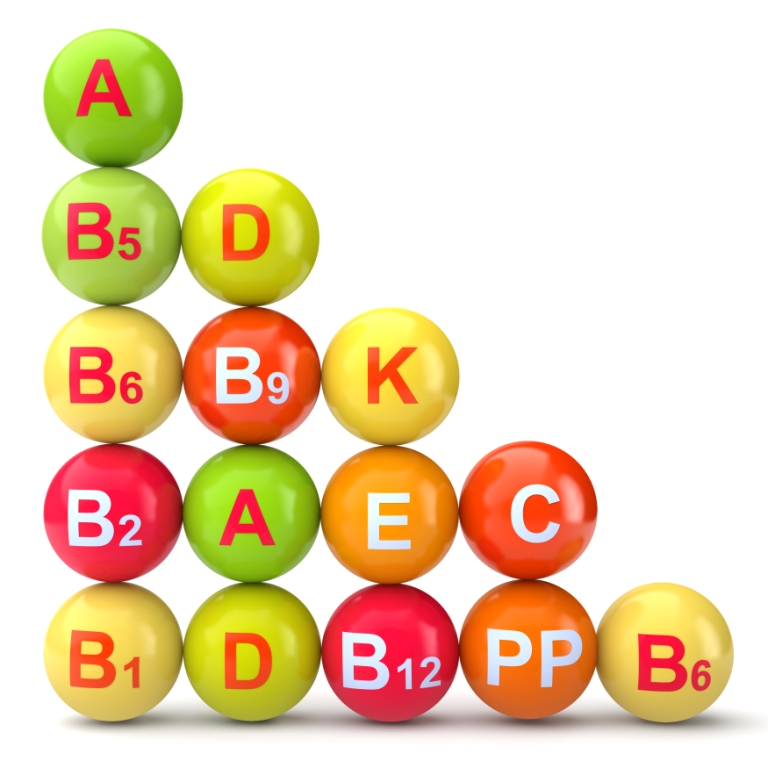 If you feel well enough, try to eat something small and light. Starchy carbohydrates help to stabilise blood sugar levels by providing the body with glucose. Opt for snacks such as a small bowl of breakfast cereal with skimmed milk, a slice of wholemeal toast with chopped banana and a handful of nuts, or a yoghurt, honey and oatmeal smoothie. All of these provide valuable carbohydrate and also protein to help stave off hunger pangs later on in the day. Avoid anything too fatty; for example, a fried breakfast, as oily foods increase the workload of the liver.

Rule number one: Don’t be tempted to go for the “hair of the dog” strategy. Avoid alcohol for at least a day or two to give yourself a chance to fully recover. Treating a hangover with another alcoholic drink may make you feel a bit better initially, but you will only be giving your system more to cope with in the long run. Consider taking a supplement such as milk thistle, which has been shown to help protect the liver and improve its function, or relax with a mug of dandelion tea, which may speed up the detoxification of the gallbladder as well as that of the liver.

Nibble on foods that are rich in pectin such as apples, oranges, bananas, apricots, cherries and strawberries. Pectin is a complex carbohydrate which is found in and between the cell walls of plants and it has been found to have a soothing effect on the digestive system in some people. It is a double whammy, as many food which contain a lot of pectin also contain an abundance of many other beneficial nutrients such as antioxidant vitamins. You may also want to try a preparation containing powdered slippery elm, which has a significant demulcent effect on the digestive tract. Its calming qualities make it a useful remedy in the treatment of gastritis, stomach ulcers and irritable bowel syndrome amongst other things.